St. Maries Lavender Farm and Distillery: The farm that started it all

The road to St. Maries

Young Living Founder D. Gary Young’s (1949–2018) ambitious spirit and passion for discovery and wellness took him to the distant corners of the world. The knowledge and determination he brought back from his travels inspired him to establish his first lavender farm, the St. Maries Lavender Farm and Distillery in Idaho in 1992, and then Young Living Essential Oils in 1994.

Gary struck out across the globe in 1985. His travel had one focus that became his life’s work: to uncover all he could about essential oils. He studied with prominent aromatherapists, perfumiers, and historians. From them and through his own research, he learned about the wellness potential of essential oils, as well as ancient and modern distillation methods. The history of essential oils fascinated him, especially how they were woven into the stories of ancient civilizations who, like Gary, prized their oils and found many uses for them. 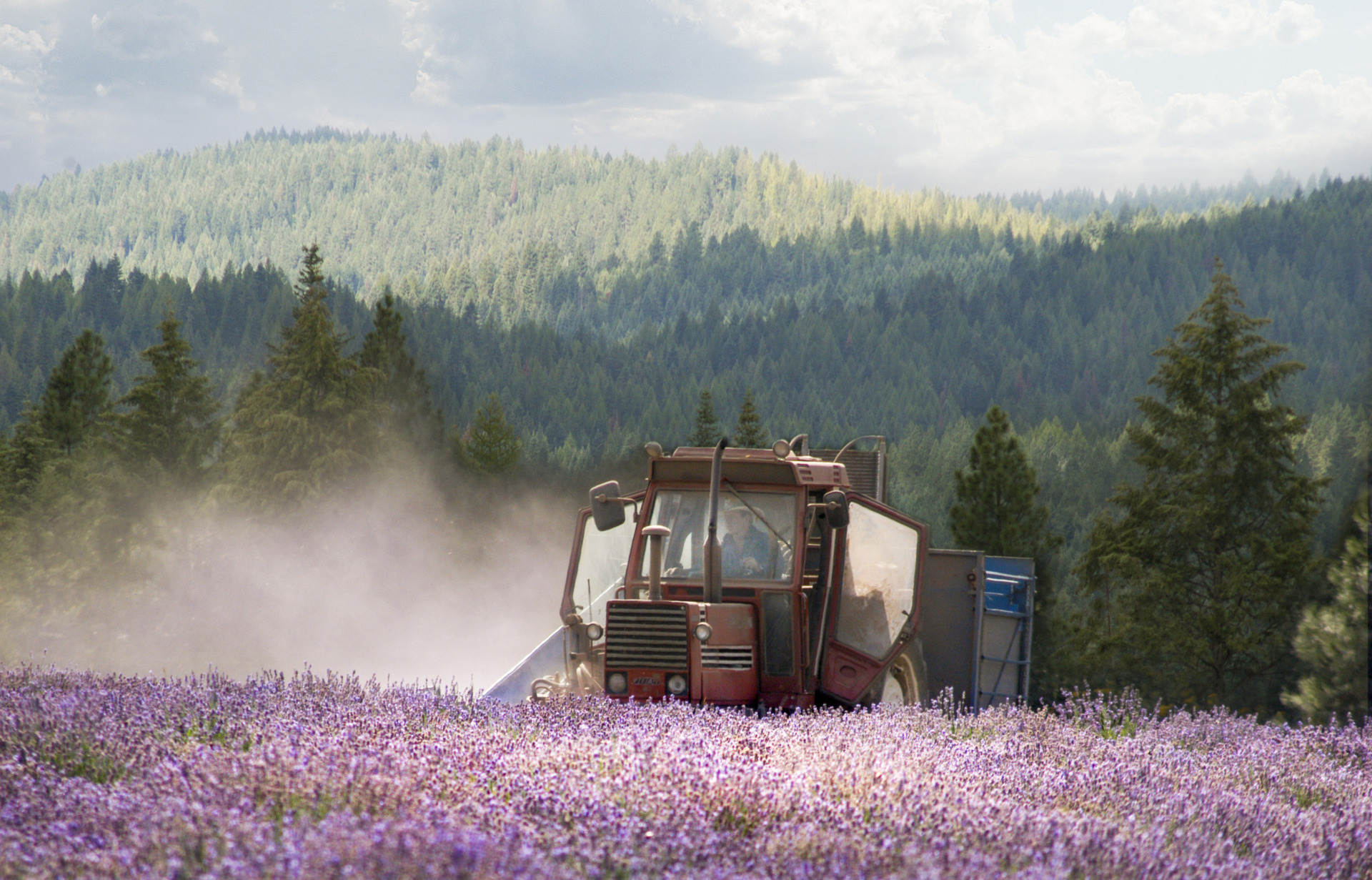 Gary also discovered a troubling disparity in essential oil quality. He determined that he should work only with oils of the highest potency and quality, which led to the creation of a set of standards that later became part of Young Living’s Seed to Seal® quality commitment.

These standards drove Gary and his wife, Mary, to produce their own essential oils whose quality they could ensure. They established their first lavender farm in St. Maries, Idaho, in 1992—the first of what would become their global family of farms. Gary used lavender seeds he brought with him from Provence, France, and planted them on the 200 acres of this beautiful farm. Today St. Maries contributes to the production of Young Living’s essential oils and other aromatic plants.

Caring for the environment and community

The St. Maries farm, like all Young Living farms, places special priority on tending to the planet that gives us so much and the communities that build us up. Recently, the farm converted its firetube boiler from using diesel to propane, greatly reducing the farm’s emissions. The farm crew also planted 20,000 blue spruce seedlings to support oxygen replenishment. Local students participating in high school honours biology programs visit the farm to learn about its sustainability efforts, Seed to Seal quality guarantee, and equitable farming practices. The farm also sponsors local community events like the Summer Sunset Concert Series. 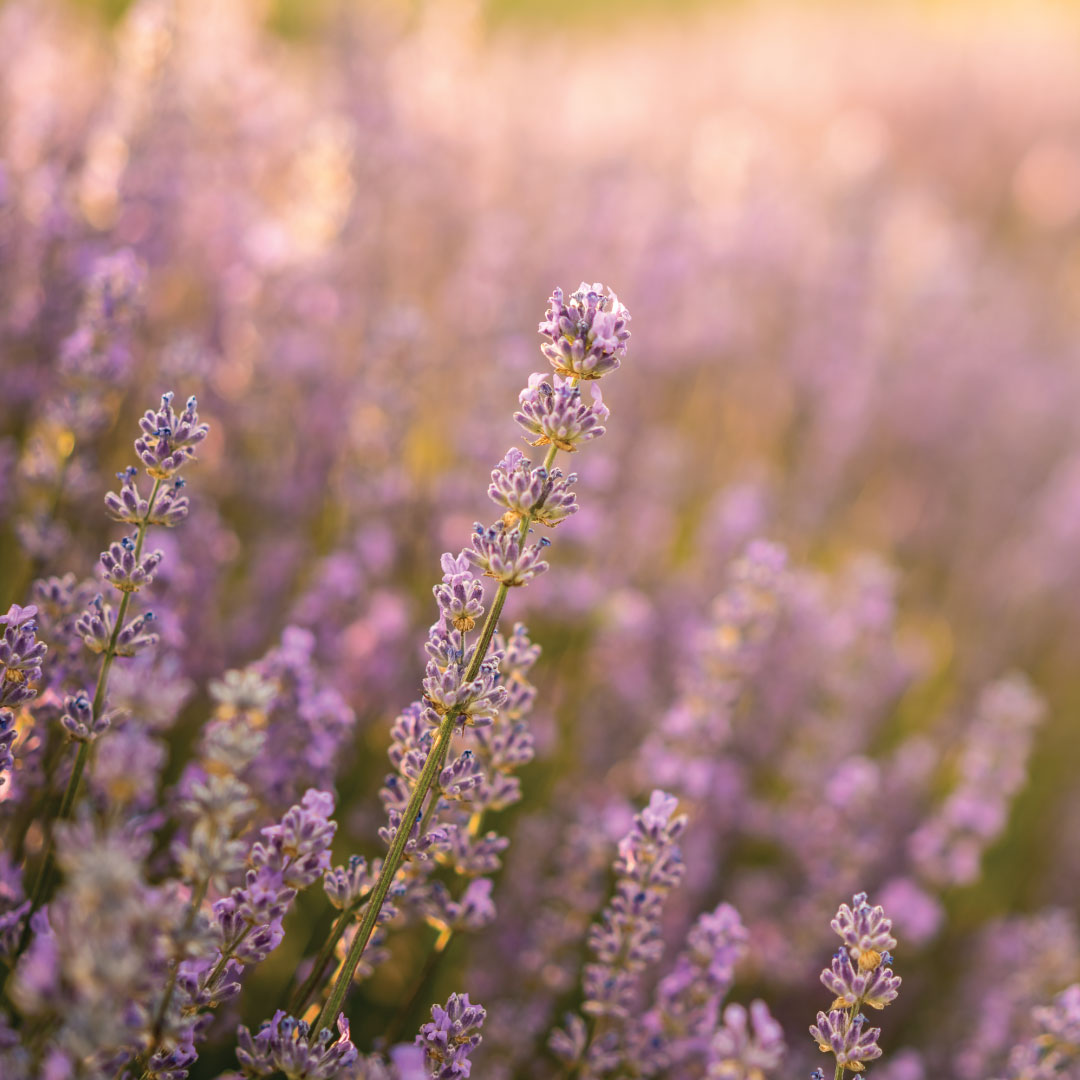 The post St. Maries Lavender Farm and Distillery: The farm that started it all appeared first on Young Living Blog.